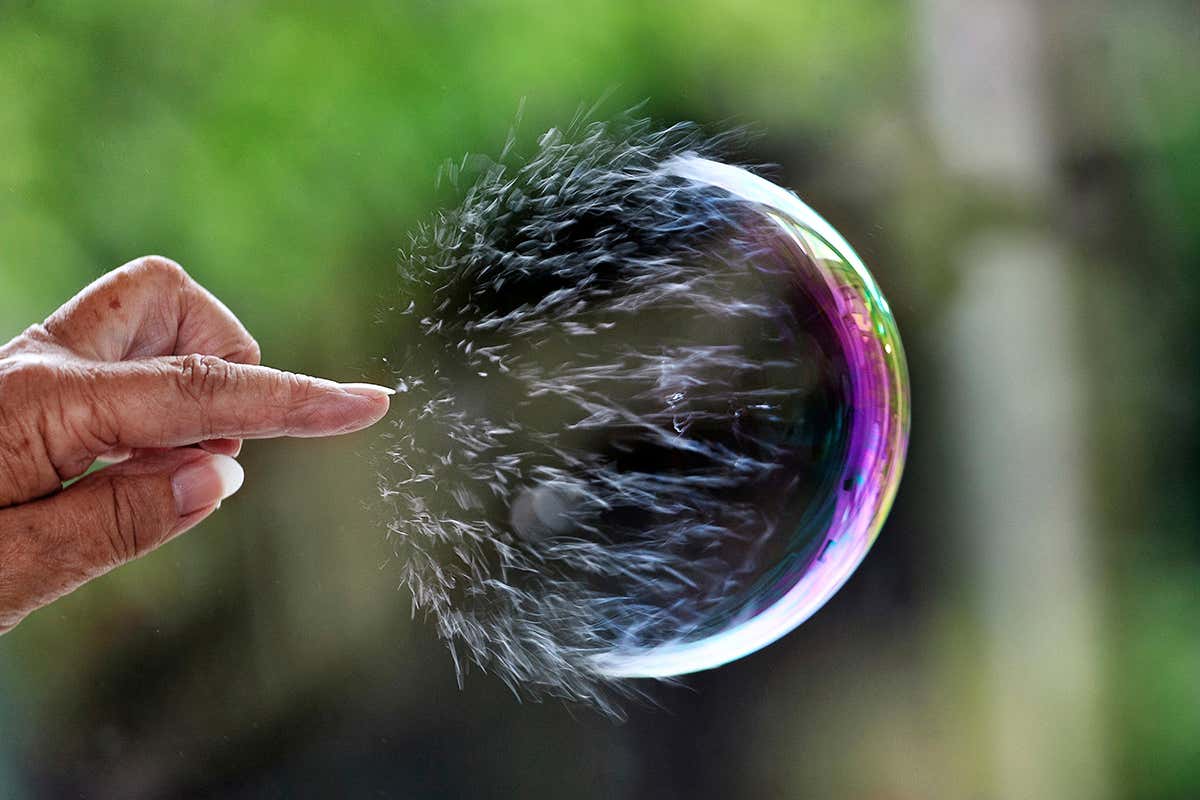 After the community observed yearn.finance’s [YFI] price hitting almost $5K, several tokens mimicking YFI entered the market. However, they seem to be nothing but products of a pump and dump scheme.

Decentralized Finance [DeFi] had all eyes on it after certain applications brought in immense value. DeFi’s lending and borrowing platform, Compound Finance undoubtedly initiated the whole DeFi token wave. Compound’s COMP governance token stirred the entire market following its impressive price movement. However, it soon proved to be nothing but a bubble, and the token depleted to a notable low.

After COMP, several other DeFi applications began releasing their own DeFi token. While some garnered exceptional value, a few others plummeted to their deaths. yearn.finance’s YFI caught the eyes of many as the token hit a high of $4,915.09. Considering its price movement, several commenced speculations of YFI hitting $10K before Bitcoin. But, the entire crypto community recorded the price of Bitcoin breaching both $10K as well as $11K. YFI during this time was trading at  $3,951.57.

Despite its recent price slump, YFI observed a whopping 264 percent increase over the last 14 days. YFI was more valuable than many prominent cryptocurrencies in the market. Yearn.finance also locked a total of $223.3 million in DeFi. Spectating the value of this DeFi asset, several others started mimicking it and began releasing tokens like YFFI and YFII. However, these were nowhere close to the original YFI.

‘Imitation Is The Sincerest Form Of Flattery’

While the above statement stands true, the YFI copycats were at their worse during the time of writing. yffi finance [YFFI] was trading as low as $4. The price of this token wouldn’t have mattered as several other crypto assets are priced lower than this. However, YFFI went from trading at a high of $619.23 to $4.49. This token witnessed a slump close to 100 percent.

The evident slumps in the price of these assets stood as substantial evidence that they were entering the death spiral.