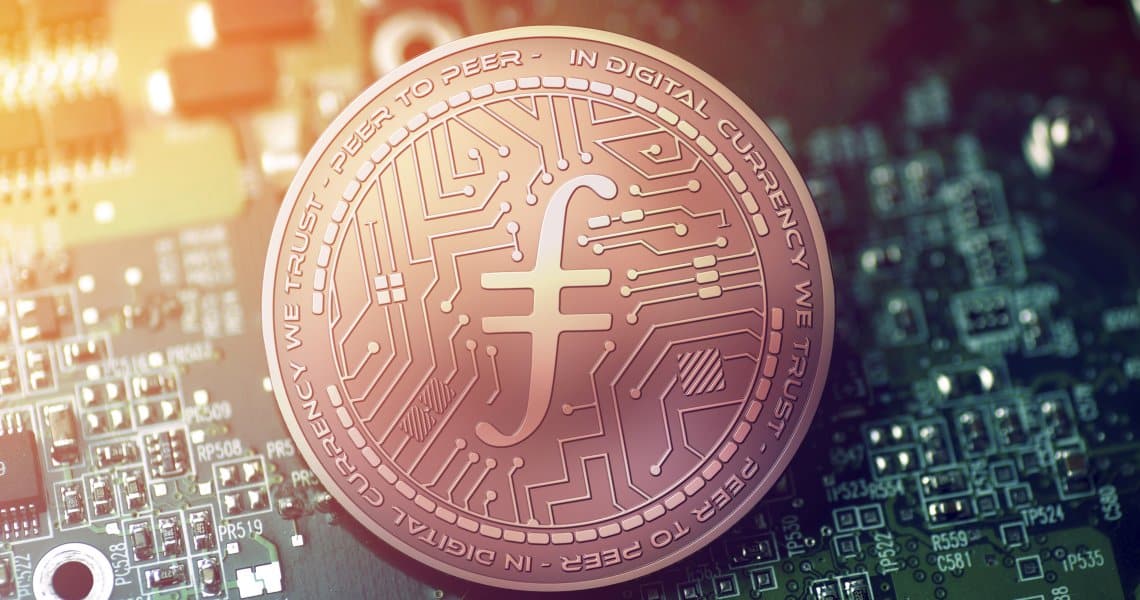 In his fresh attack on the newly launched Filecoin platform, TRON’s Justin Sun has accused the Filecoin team of pulling an exit scam. In his latest tweet, Justin Sun notes that the Filecoin team sold 1.5 million native FIL tokens at a high price of USD 200. Besides, he also goes to mention that Filecoin sold this huge number of FIL without any consent from the community.

Exit scam here? 1.5 million $FIL for 200 USD each worth 300 million USD at the high. Now price is below 60 USD. 70% down. No lock-up. No announcement to the community. How much do you sell? @juanbenet @Filecoin Is this ok? @VitalikButerin @SEC_Enforcement https://t.co/qYqJzgolyX pic.twitter.com/hGpMvDxSMO

In his tweet, Justin Sun also goes to provide the proof with one of the Filecoin founder’s accounts. The screenshot attached shows that the founder received 1.5 million FIL on October 15, the same date when Filecoin mainnet went live. However, the screenshot states that the founder immediately transferred 800,000 FIL tokens to the Huobi exchange. As per Sun, this was the major reason behind FIL’s price drop.

Since the launch, FIL has already corrected more than 50% from its high of $116. Moreover, the cryptocurrency that created massive buzz looks under selling pressure at present. At press time, FIL is trading at $54.7 with a market cap of $827 million.

The controversial TRON CEO has now asked investors to knock at the door of the SEC and hold the Filecoin founder responsible for the mess. Although Sun has attached a few screenshots claiming as the proof of selling, we are not sure as to how he came at the $200 price.

The crypto community at present remains divided on Sun’s comments. However, we are waiting for any official update from Filecoin on this matter on what it has to say.

On Thursday, October 15, Filecoin announced its mainnet launch with its native FIL cryptocurrency available for trading. The listing price was straight above $100 making FIL the fastest cryptocurrency to hit a $1 billion market cap.

Filecoin is a decentralized file storage and sharing platform. It allows users to buy and sell unused storage space using its native crypto FIL. But unlike cloud platforms that have a dedicated data center, Filecoin encrypts and hosts tiny pieces of files across its global network.

Filecoin has gained a lot of attention in the cryptosphere with the unique value-proposition of decentralized file sharing. It garnered much excitement in the crypto community even after launching three years after its ICO. May be, Justin Sun sees it as a direct competition to BitTorrent.