PayPal Will be Buying Bitcoin to Seek Profits on Spreads 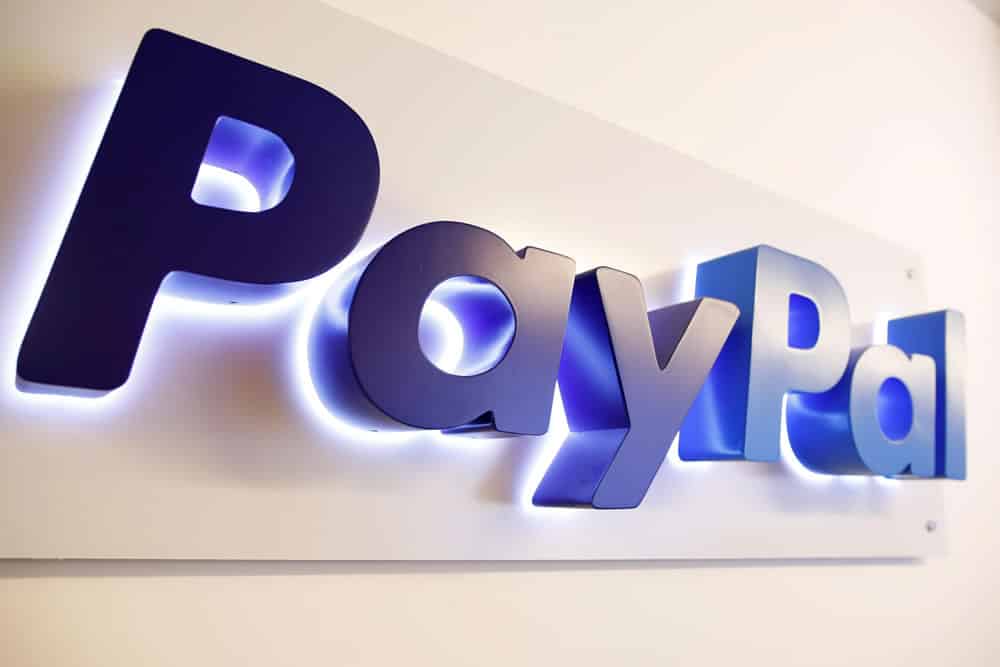 Although the news that PayPal enabling crypto payments has been widely viewed as bullish for the industry, there has been some criticism over its restrictive policies.

Bitcoin surged to a new 2020 high above $13k in the hours following the news that PayPal would be enabling cryptocurrency payments for its U.S. customers.

However, some industry analysts and experts have commented that it may not be that big a deal because customers can’t even withdraw their crypto assets to custodial wallets. This means that PayPal holds the cryptographic keys and can therefore dictate the prices of any digital asset on its platform.

So What Does PayPal Want With Crypto?

Cinneamhain Ventures partner Adam Cochran has taken a deeper look into this narrative suggesting that PayPal is likely to enable transfers once a robust AML (anti-money laundering) framework is in place. He added that right now they want to profit on spreads.

People are bothered by the fact PayPal won’t allow deposits or withdrawals of their crypto:

1. Chances are that as they expand their infrastructure they’ll allow deposits/withdrawals right now they want to profit on spread and need to get robust AML in place for transfers.

A spread is a difference in the price of a currency between the buyer and seller. PayPal already profits hugely from forex spreads when users send money to different currency denominated accounts or different countries. It is likely to expand on this by allowing customers to buy and sell crypto from fiat already in their PayPal accounts.

Cochran added that the payments giant will likely buy and hold on to Bitcoin as it has already partnered with regulated financial digital asset firm Paxos, and has acquired a BitLicense to operate in New York.

“Since they offer a cash settlement for merchants they need their own robust holdings before opening flood gates.”

He continued the narrative adding that PayPal does not want its customers to speculate on currencies, digital or otherwise, as it will attract regulatory attention.

The company may be eyeing the Coinbase model, he added, which makes billions from purchasing, commerce payments, and custody. Ramping up customer support to educate and support 340 million users and 26 million merchants on new features is no small task, he continued.

A sensible pilot program would see PayPal launch in crypto-friendly countries first, which the U.S. is clearly not. Cochran concluded that they went all in. This refers to the regulatory licenses and taxation reporting provisions that U.S. customers will have to abide to.

“PayPal just dove headfirst into the future of payments. And I expect that in the coming years they will *aggressively* be adding new features including deposits/withdrawals.”

The original post PayPal Will be Buying Bitcoin to Seek Profits on Spreads .