Home » Coins » Is PancakeSwap The Next Big DeFi Food Farm?

Is PancakeSwap The Next Big DeFi Food Farm? 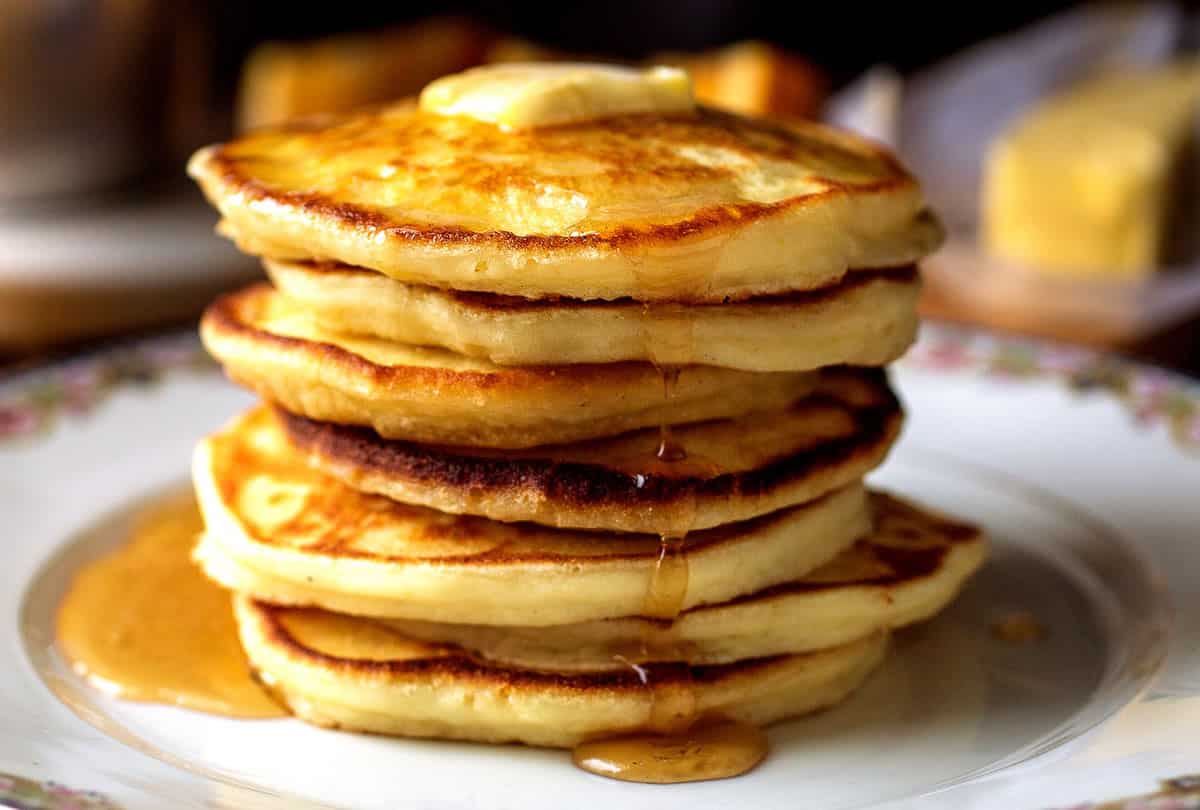 Another day brings another DeFi food farm and the latest is called PancakeSwap, but is it any different to the clones we’ve seen already?

The latest DeFi food farming platform was announced on September 20, but it is gaining traction today following a big plug by Binance, the world’s largest crypto exchange.

Following the same tired theme and touts of the latest and greatest food farming platform out there, PancakeSwap has taken the concept from SushiSwap and launched its own protocol on Binance Smart Chain.

In its ongoing efforts to become the Google of crypto, Binance has jumped into DeFi with both feet launching its own Binance Smart Chain and incentives to lure platforms off of Ethereum and on to it. With more snipes at Ethereum, the exchange posted a guide to the latest food frenzy on its academy.

“Yes, another food protocol. But this time, it’s on Binance Smart Chain. Will things be different when fees are $0.03 and not $50 per transaction?”

“Not another food protocol” shrieks the world.

Yes, another food protocol.
But this time, it’s on Binance Smart Chain. Will things be different when fees are $0.03 and not $50 per transaction?https://t.co/P9yQSL5g3U

In essence, PancakeSwap does exactly the same thing as SushiSwap, but supported by a huge centralized exchange. There is a DEX, AMM, farms, or kitchens as it calls them, and a native token, CAKE.

The DeFi clone doesn’t seem that different to BurgerSwap and BakerySwap, which Binance also plugged last week resulting in its own BNB token spiking to an all-time high.

PancakeSwap, like the two before it, has its liquidity pools in BNB which will be another boost for the exchange’s native token. There are nine in total offering rewards for depositing BNB in addition to CAKE, BUSD, ADA, BAND, DOT, EOS, LINK, plus the two previous food farming tokens, BAKE and BURGER.

To convolute things more there is a SYRUP token in addition to the CAKE token that can be used for staking rewards with 25% of CAKE emissions being distributed to SYRUP holders every block.

#PancakeSwap has been making #BSC go ‘round.

At the time of writing, CAKE had not been listed on the Binance exchange, but it is only a matter of time. Additionally, the anonymous team behind the DeFi doppelganger warned that its smart contracts were still unaudited and carried inherent risk.

The original post Is PancakeSwap The Next Big DeFi Food Farm?.