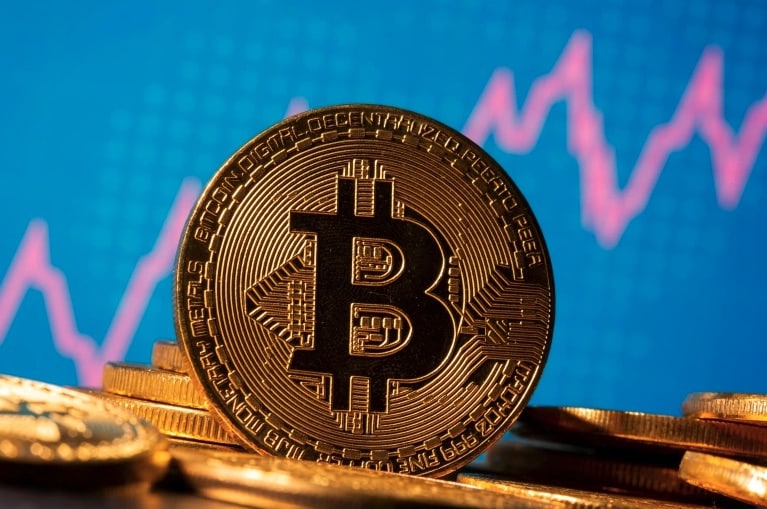 The BTC price has hit a new all-time high of $29,594 with its market cap moving past $550 billion. Interestingly, the ongoing investors’ activity in Bitcoin suggests that the bull run won’t be stopping anytime soon.

The latest rally has pushed Bitcoin price to new highs as the Grayscale Bitcoin Trust (GBTC) now holds more than $17.4 billion in net assets under management (AUM). The latest candle formation shows that Bitcoin could see a similar rally to the one between 2011-2013.

As per market analyst Willy Woo, there’s some massive investors’ activity happening currently in Bitcoin (BTC). The BTC investors’ activity has spiked to the levels when the BTC price tanked below $5,000 levels in March 2020. The analyst further adds that the current scale investor activity has been unseen since March 2017 and rather much more sustained thereby suggest a continued bull run ahead.

Some serious and prolonged investor activity happening. Easily in the scale that bought the $5k->$9k COVID dip. This one is nearly as high, but much more sustained.

Investor activity (area under the curve) is actually unseen since the 2017 bull cycle. pic.twitter.com/9rdcjoGNQk

Interestingly, the rising investor activity happens as Bitcoin (BTC) price surges to new heights continuously over the last two months. This has been majorly supported by massive institutional participation over the last two months. If we look at the below one-year chart for Bitcoin (BTC), buying at dips i.e $5K-$9K made altogether more sense for long-term retail HODLers. However, the continuous buying at every new high suggests that institutional inflows are getting stronger with every price rise.

In one of his other tweets, on-chain market analysts Willy Woo we are currently at an all-time high juncture wherein the Bitcoin (BTC) top cap model starts curving upwards. The analyst has predicted a $100K price target for the cryptocurrency.

Woo further goes on to adds that

“$100K is a ridiculously low target at the current trajectory. $55k is the next landmark -> Bitcoin becomes a $1T macro asset bucket”.