Only These Few Altcoins Have Managed to Keep up With Bitcoin 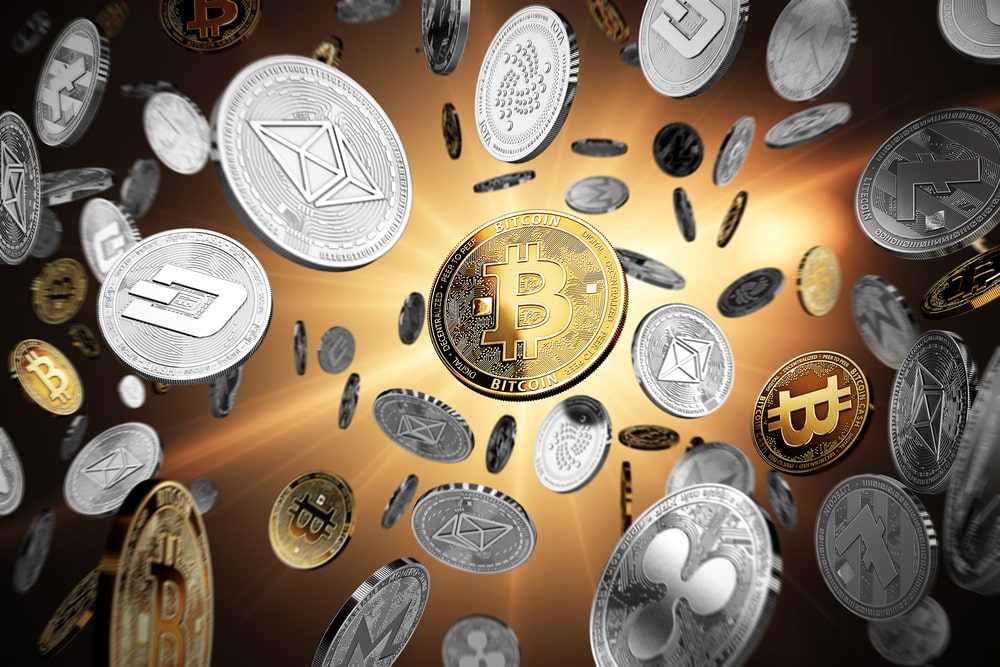 Bitcoin prices have surged to equal the 2019 high of $13,850 as it leaves its crypto brethren in the digital dust. Only a few altcoins have managed to keep up, and they seem to be related to the PayPal announcement according to one analyst.

There is one clear driver of crypto market momentum at the moment and that is the big daddy of all digital assets, Bitcoin. Adding 5% on the day, BTC prices surged to match their June 2019 high of $13,850 a few hours ago during Asian trading.

Once this psychological level has been broken, there is very little resistance all the way up to $17k, a price not seen since January 2018. One trader and analyst has been looking at other crypto assets to see if they have also been moving in tandem with their big brother.

Are Altcoins Keeping Up?

According to investor Luke Martin, the only three altcoins that have kept pace with Bitcoin have been Ethereum, Bitcoin Cash, and Litecoin. He also suggests that this is related to the PayPal announcement since these were the only three crypto assets listed aside from Bitcoin.

One week after the Paypal announcent and it’s clear which major alts were picked vs left out.$LTC $BCH $ETH are the only ones close to keeping up with Bitcoin. pic.twitter.com/UVKCOgmZDC

In truth, Bitcoin has eaten into the market share of all of the altcoins with its dominance increasing by 2.5% since the beginning of this week. BTC market share has reached its highest level for almost four months according to Tradingview.com as it tops 63% today.

Ethereum has made a marginal gain to top $400 again but has failed to remain there but Bitcoin siblings BCH and LTC have performed well recently.

Since the PayPal news broke on October 21, Bitcoin Cash has gained 10% and Litecoin has made almost 20% which does lend itself to the theory that it has had some influence on these altcoins. Ethereum has only made 5% over the same period which negates the premise for that particular asset, however.

A few other altcoins have made progress over the past seven days and they include Compound, Chainlink, Polkadot, Celcius, and Monero, but many of them are recovering from heavy losses whereas Bitcoin has just kept climbing.

The big move today has pushed total crypto market capitalization over $400 billion for the first time since April 2018 according to Tradingview.com.

This area is also proving to be a strong resistance zone for the entire market as it was where they bounced to after the big fall in 2018, and where they peaked in 2019.

The original post Only These Few Altcoins Have Managed to Keep up With Bitcoin.